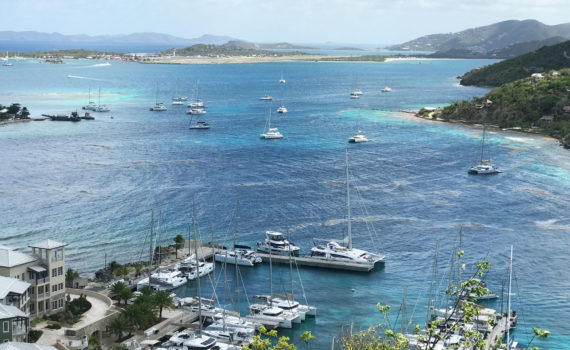 Here’s is a brief glimpse of Zingara and one of the places she visits in the US and British Virgin Islands, the picturesque and tranquil Scrub Island. 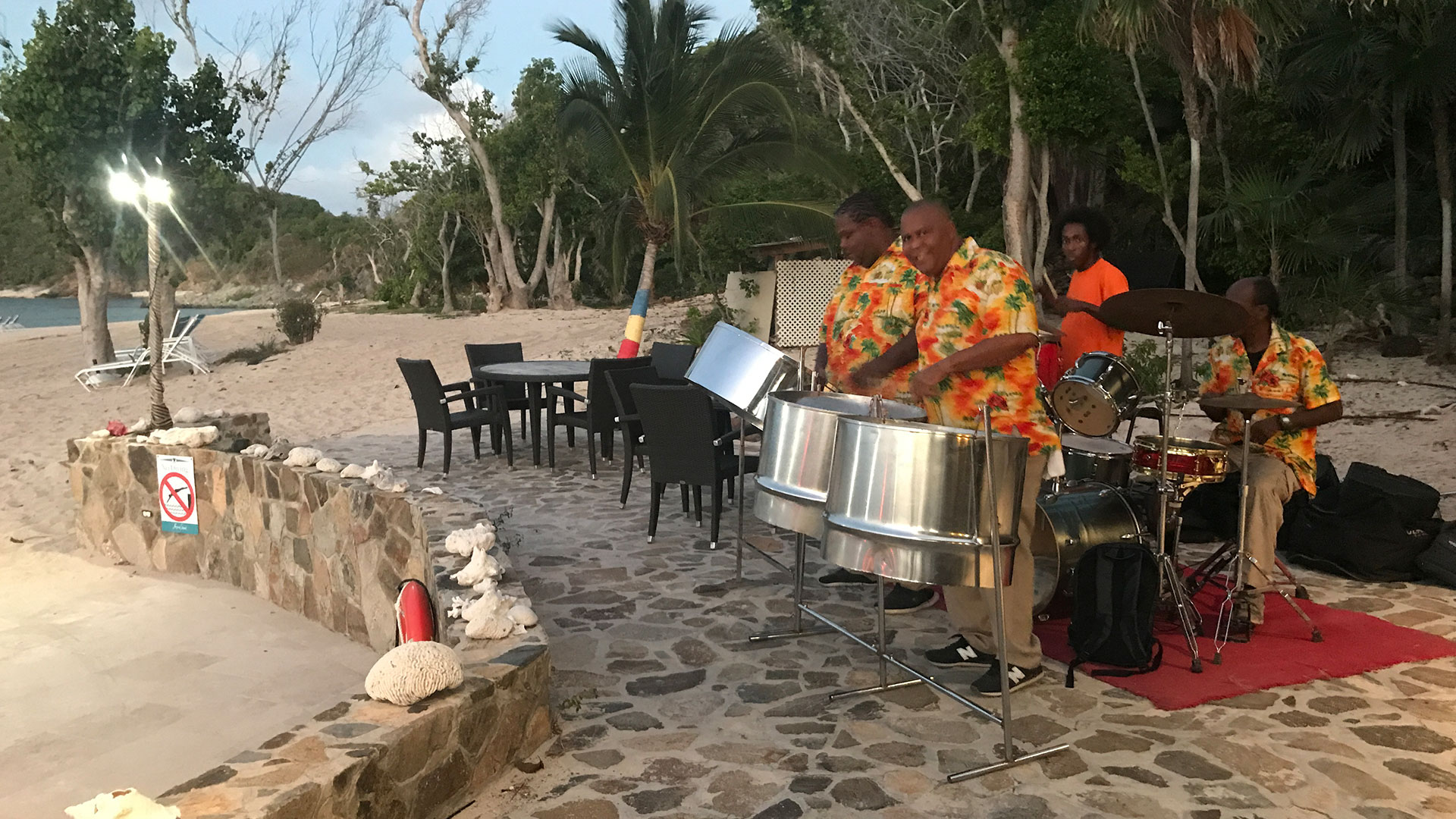 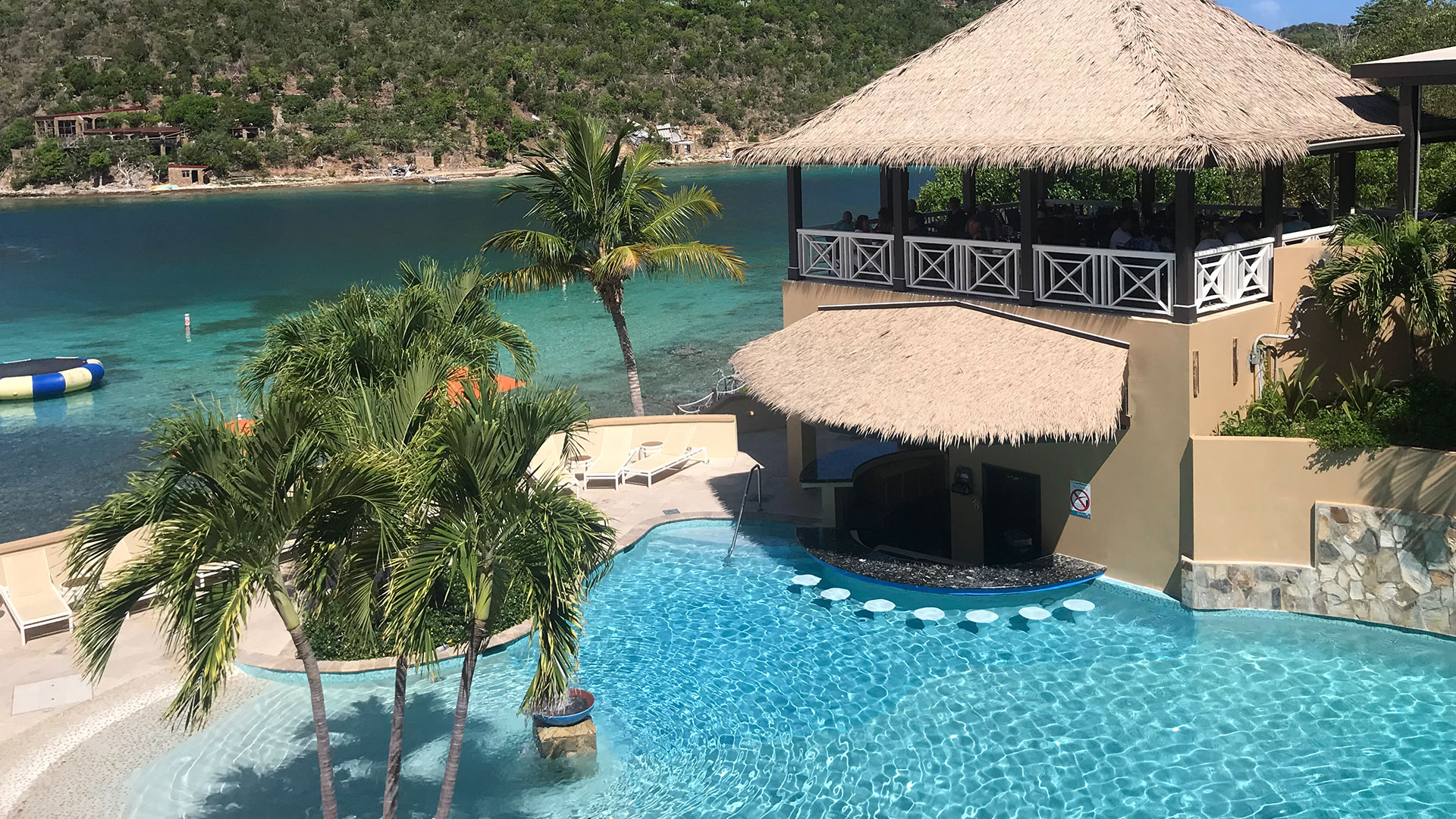 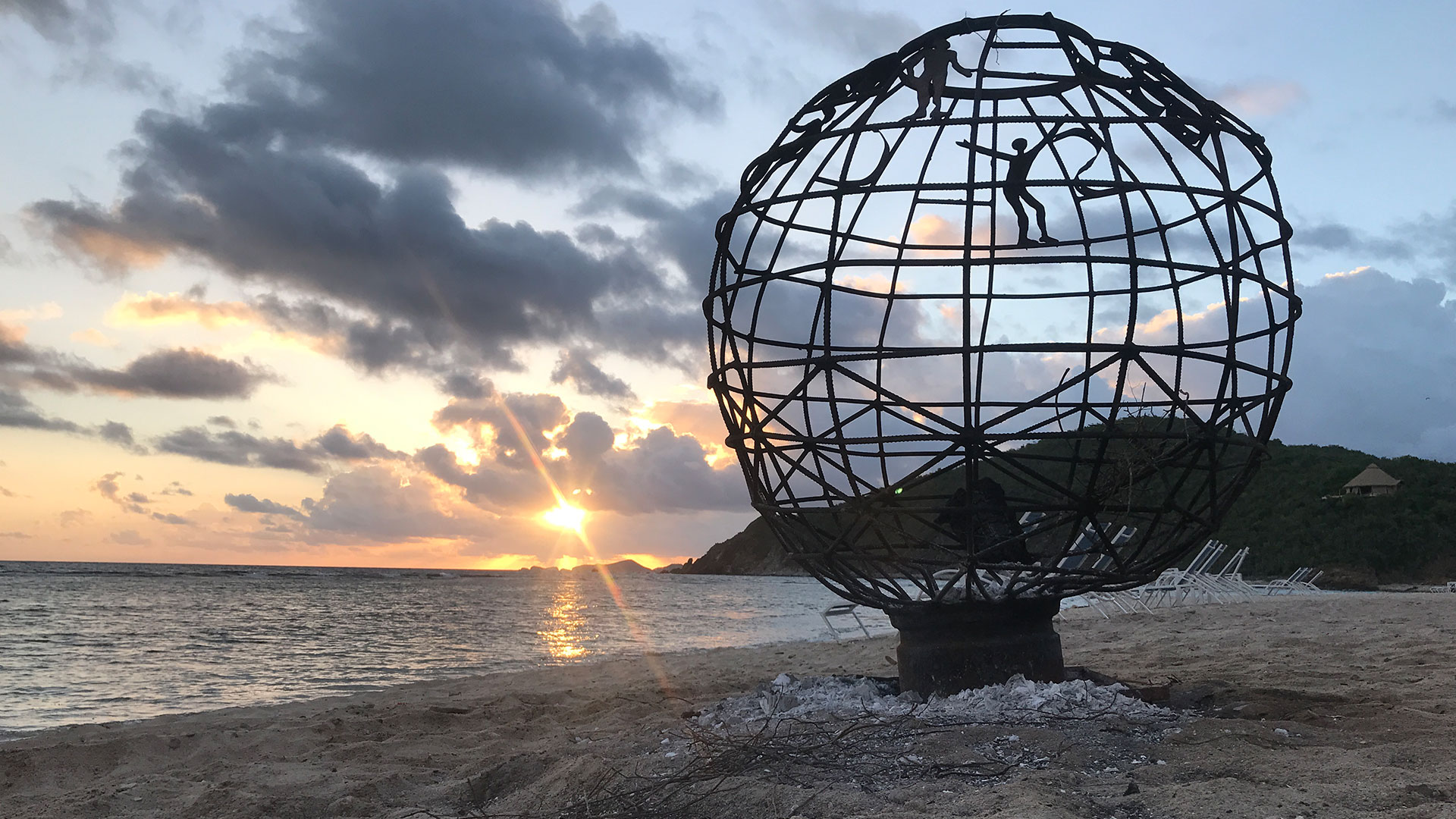 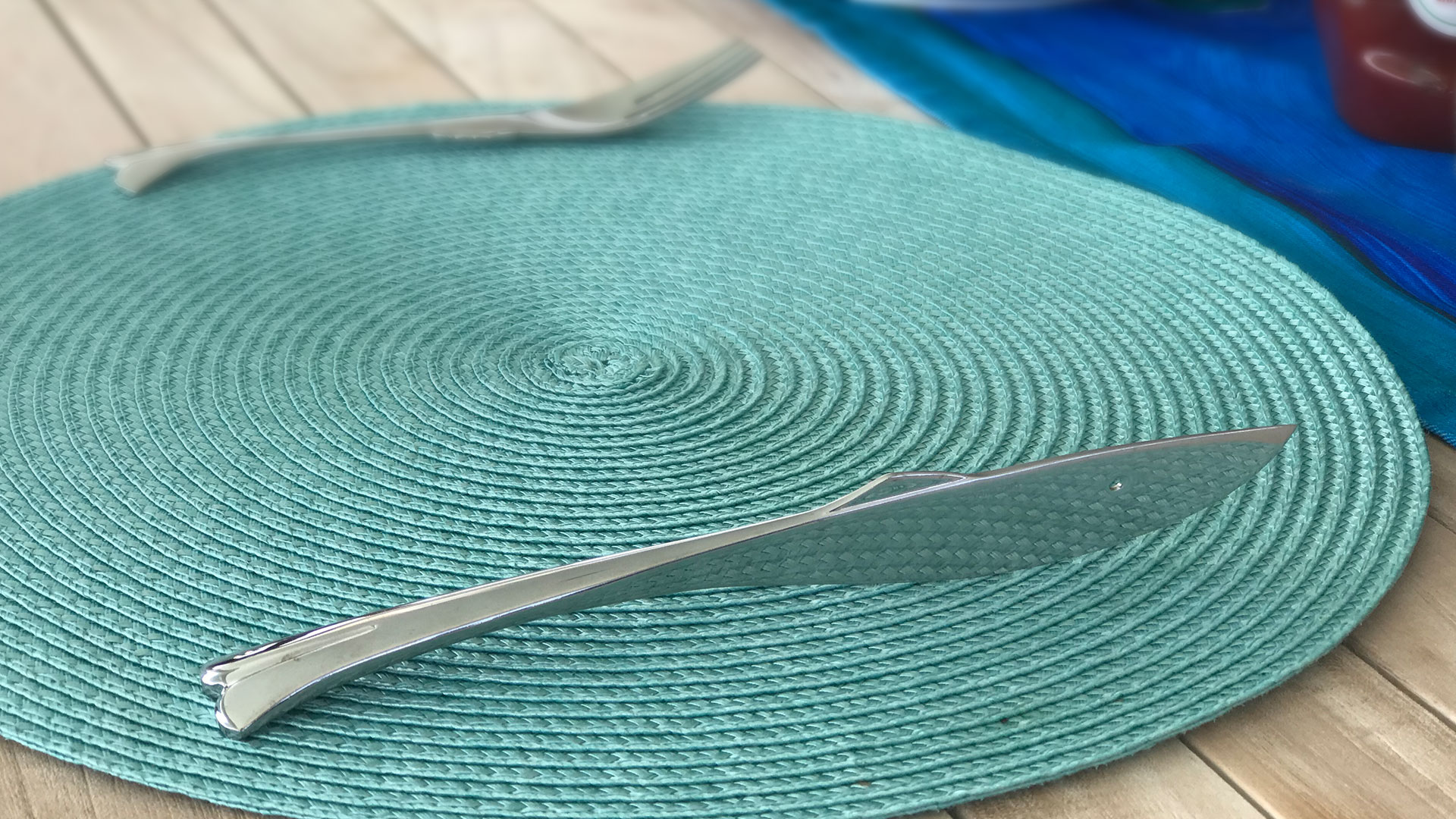 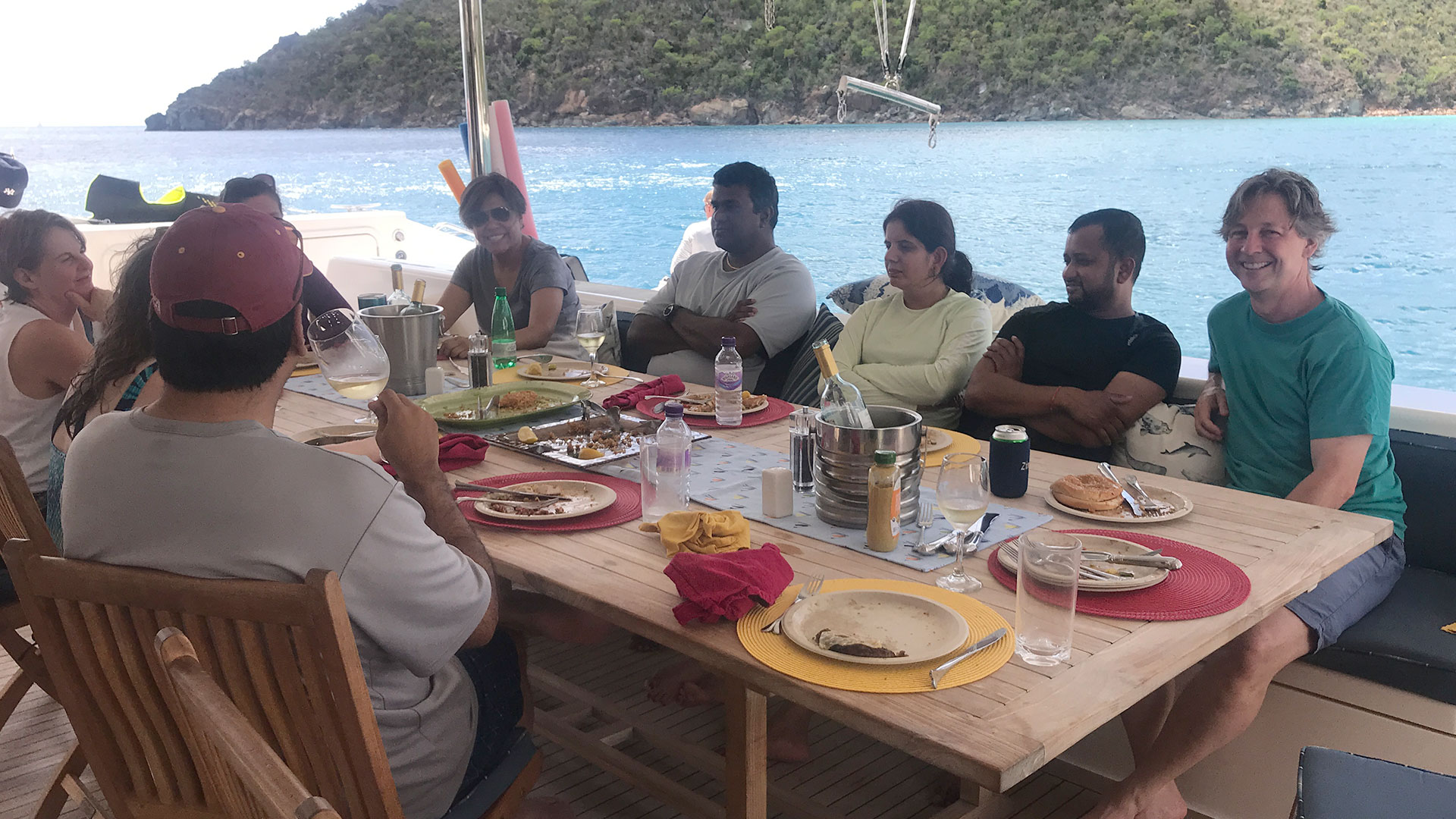 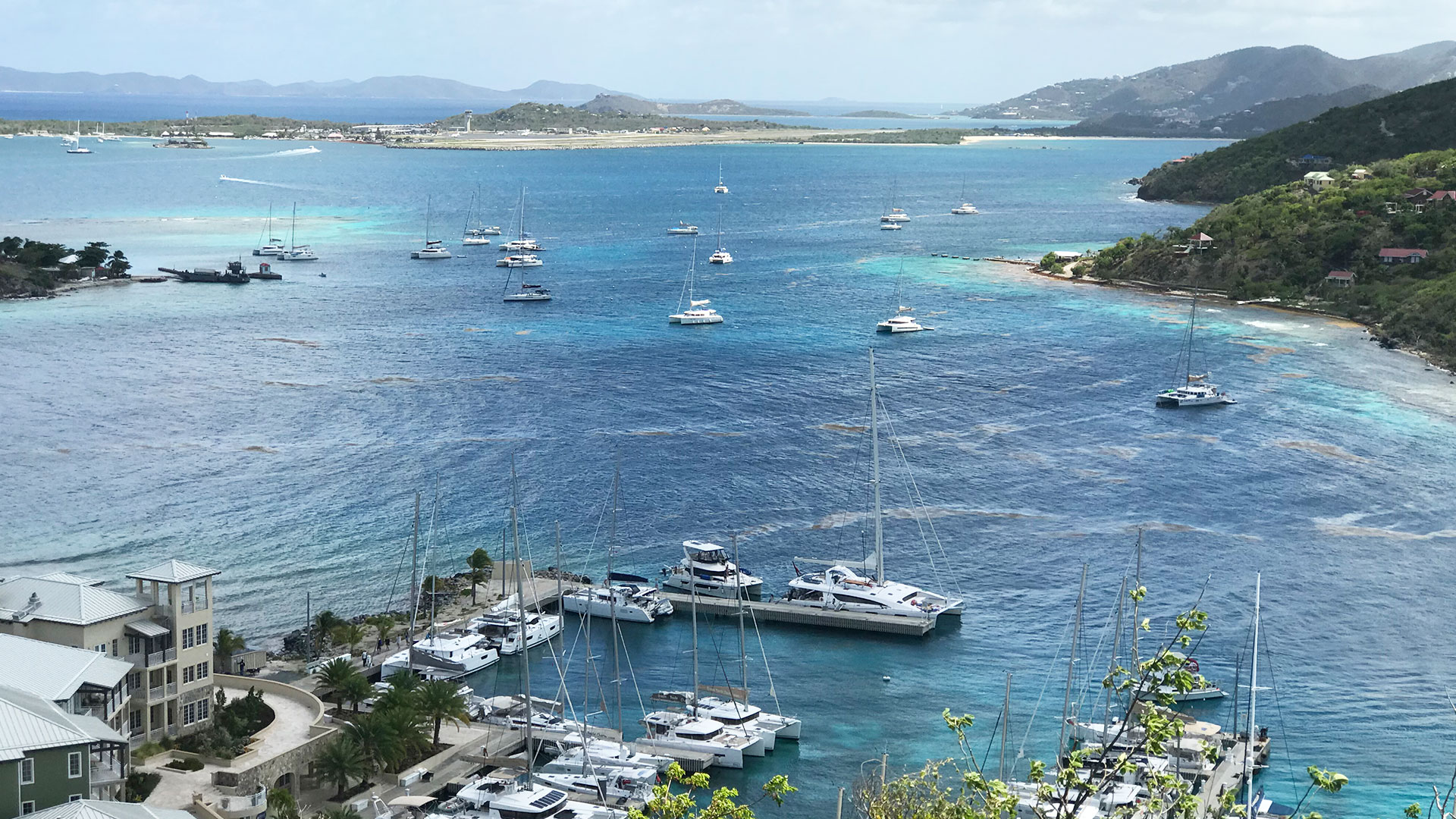 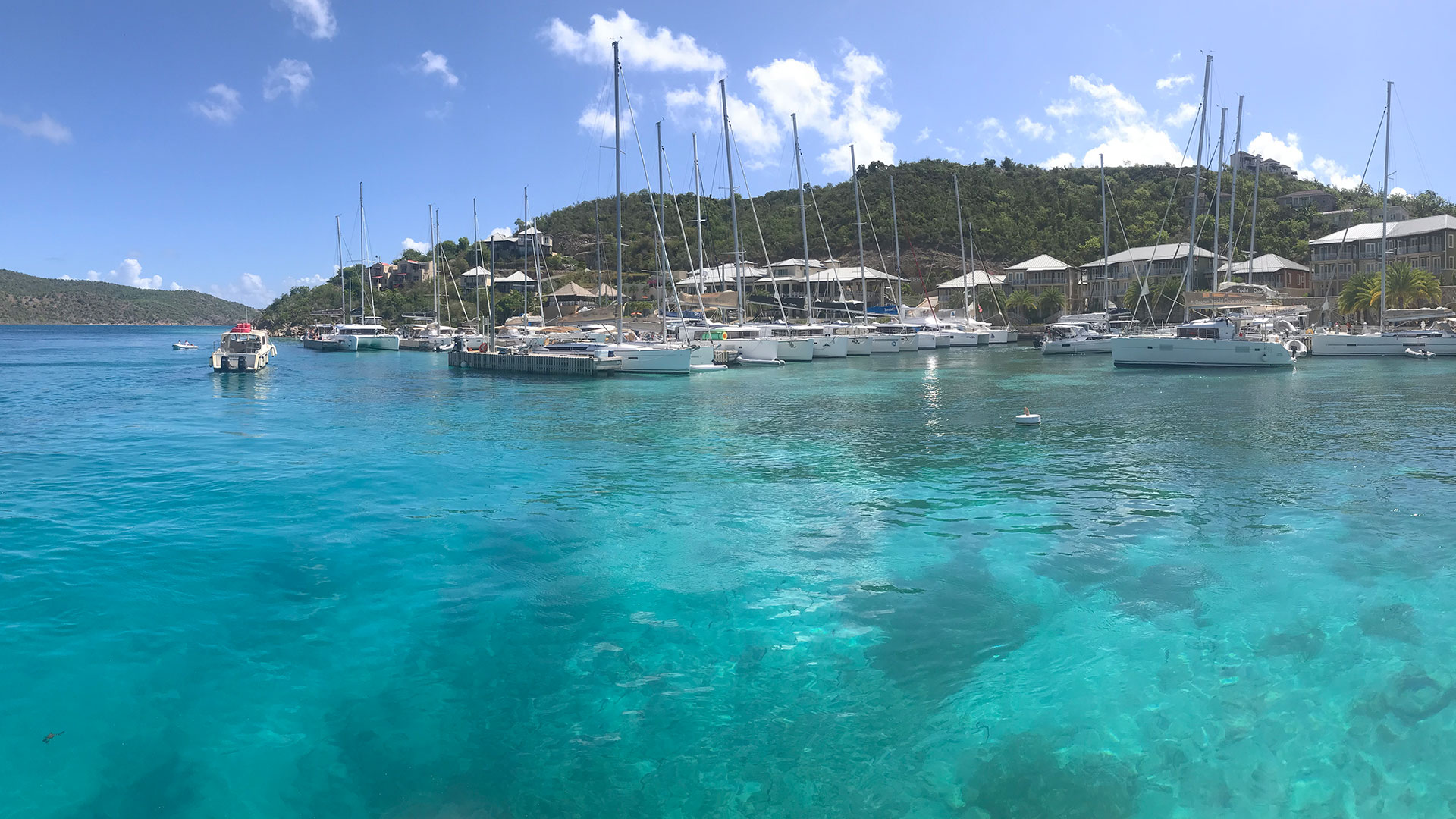 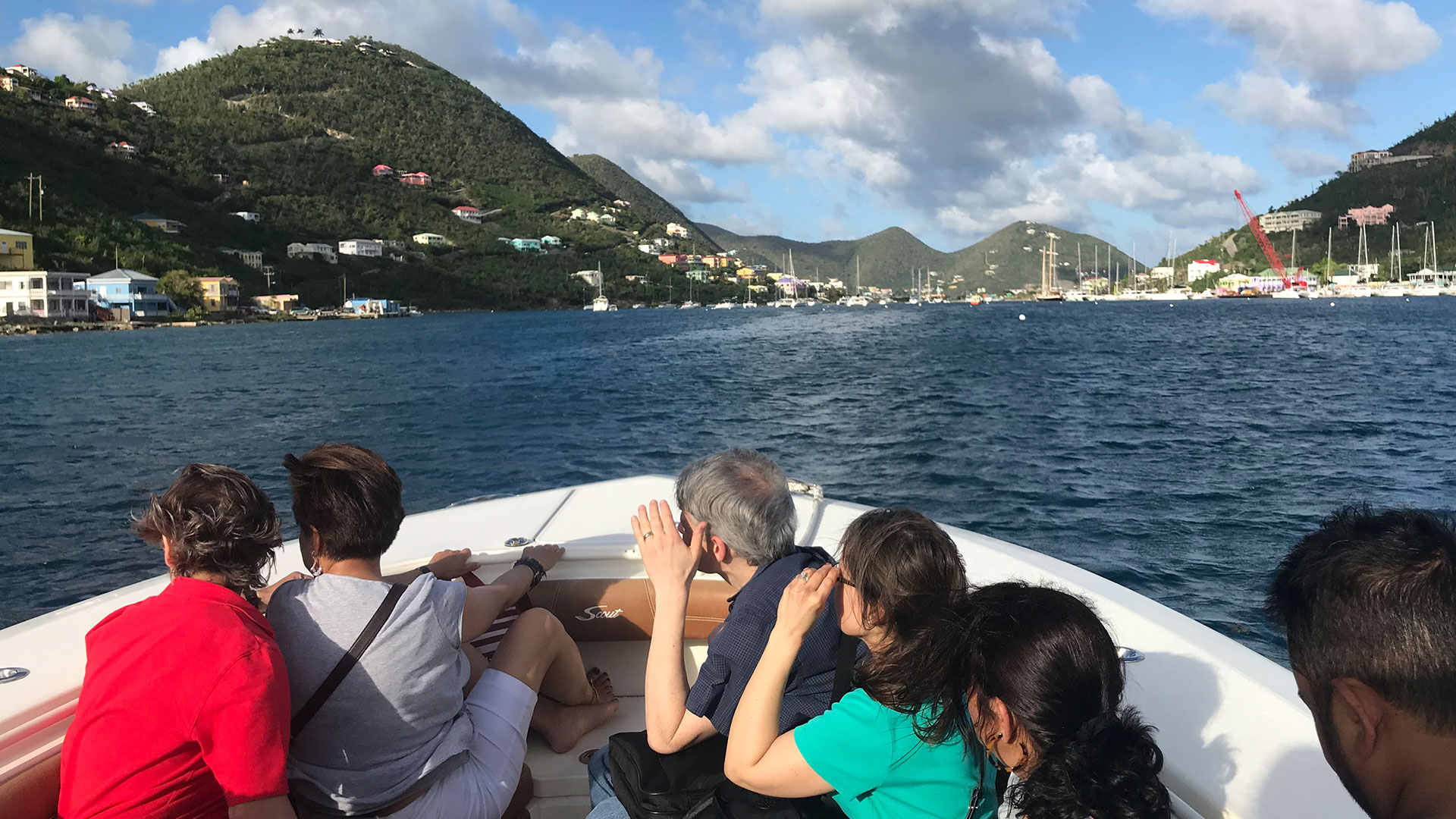 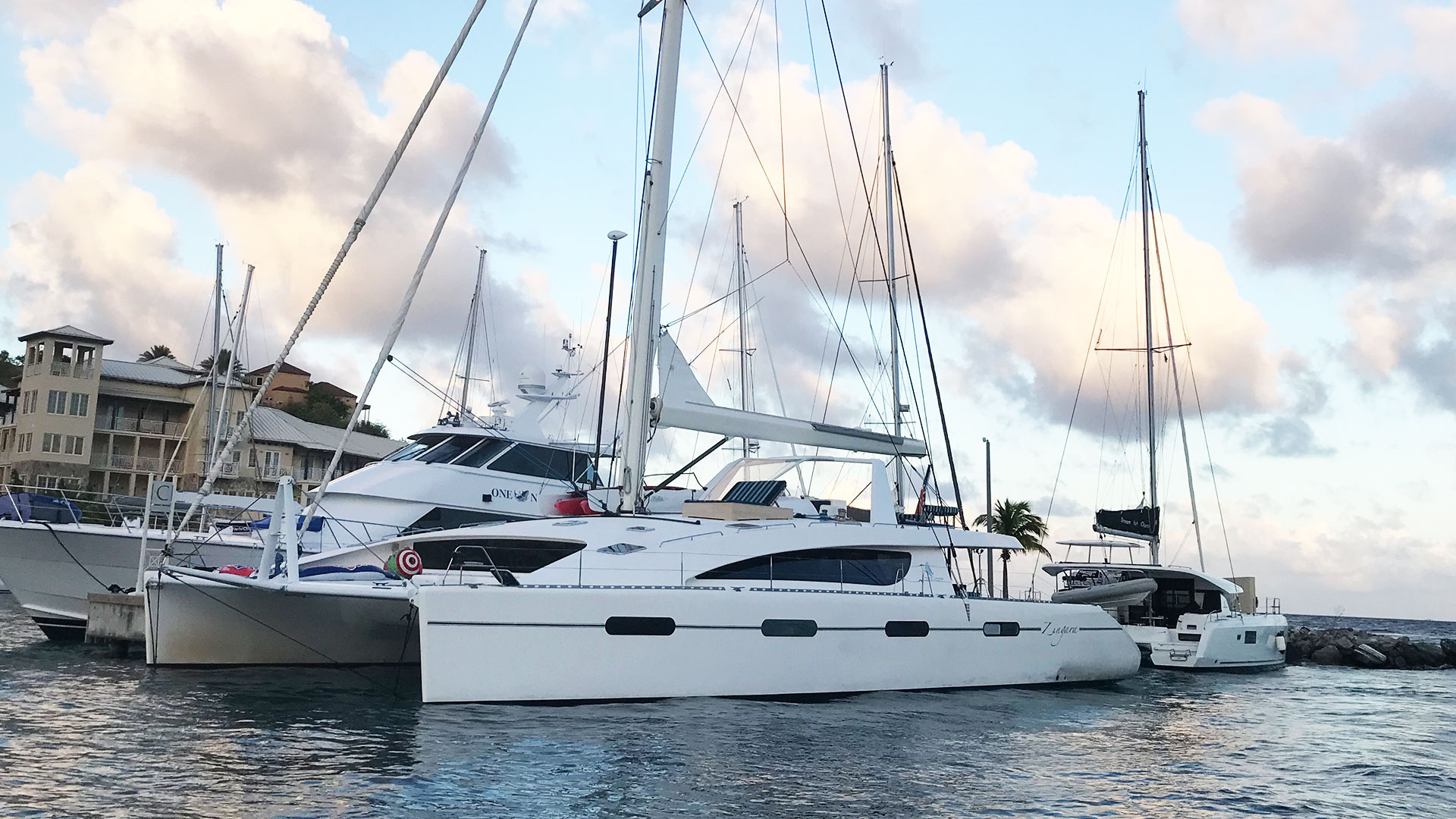 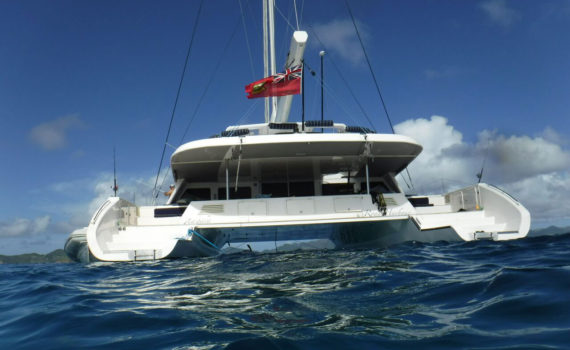 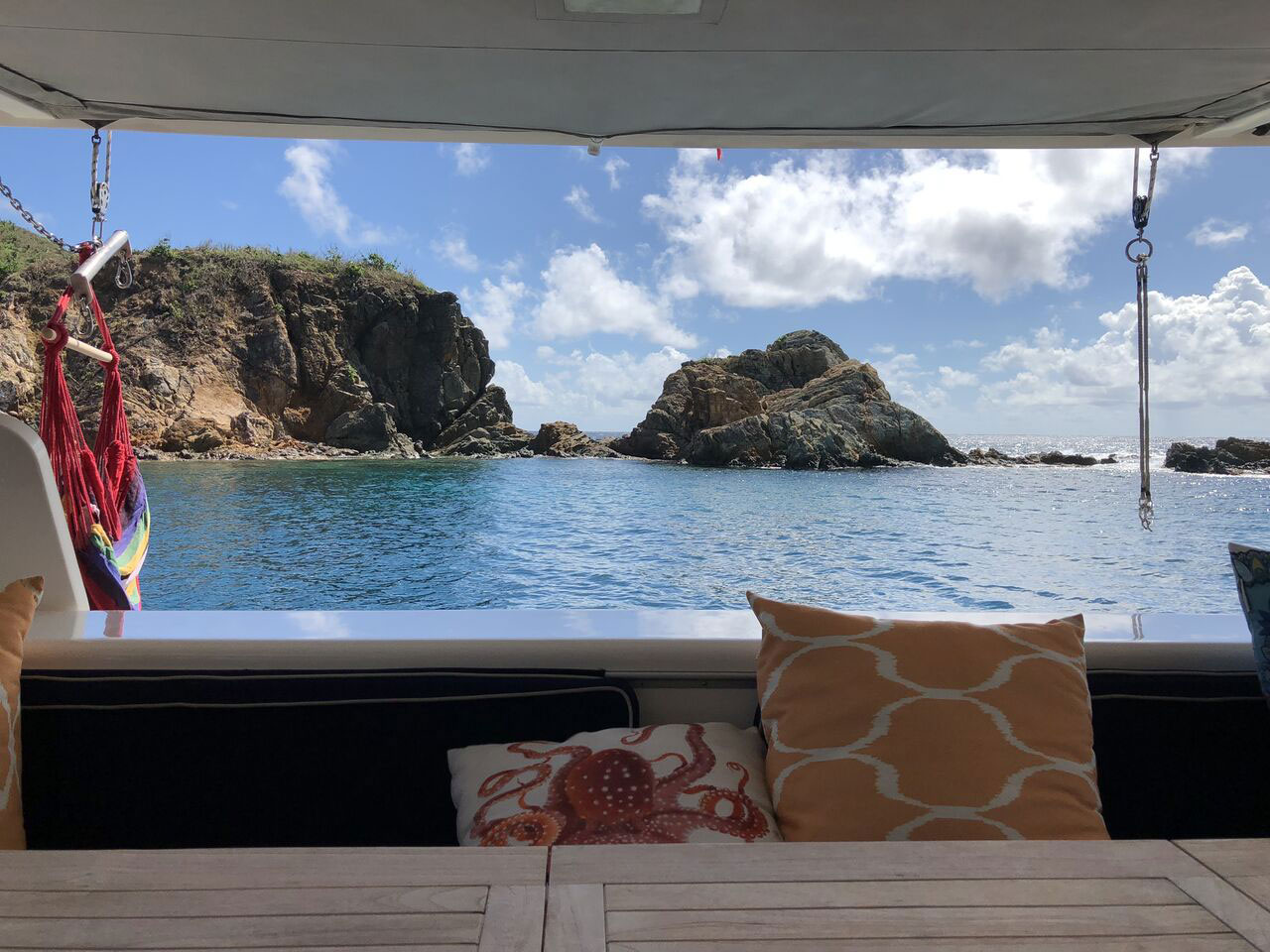 Welcome to the Zingara Blog

Welcome to the Zingara blog. We’ll be blogging about our adventures here. More to come…